A new Scholar reflects on her experience designed to create leaders 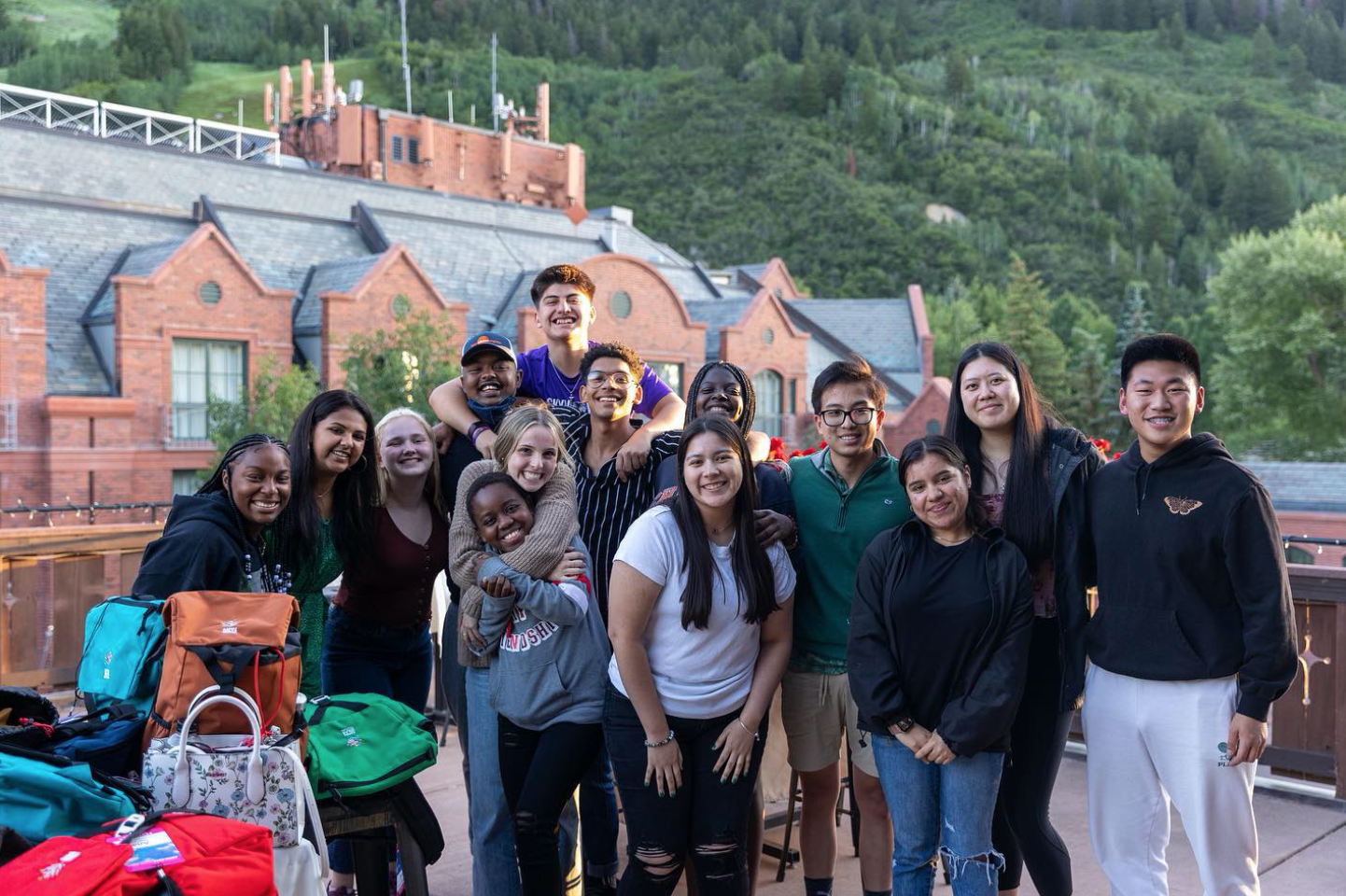 At one of our first Scholar-only sessions at the Aspen Institute, David McKinney, Executive Director of Youth Leadership Programs, made a comment that affected me more than I was expecting. He said, “If leadership can come from anywhere, we need to reconcile with the fact that we’ve been ignoring a whole lot of folks.” Since I come from a geographically and culturally isolated town in the middle of North Carolina that does not have many leader-creating resources, it left me with a resounding question for the duration of the festival: “How are leaders created?”

Leadership starts with education. No one can properly lead unless they are taught how to do so. In the words of the food journalist Mark Bittman, who also spoke at the Festival, “You can’t have good food in the market if you don’t put good food in the ground.” Teachers and mentors need to be supported to dedicate time to teach and model leadership skills like vulnerability, courage, and humility. 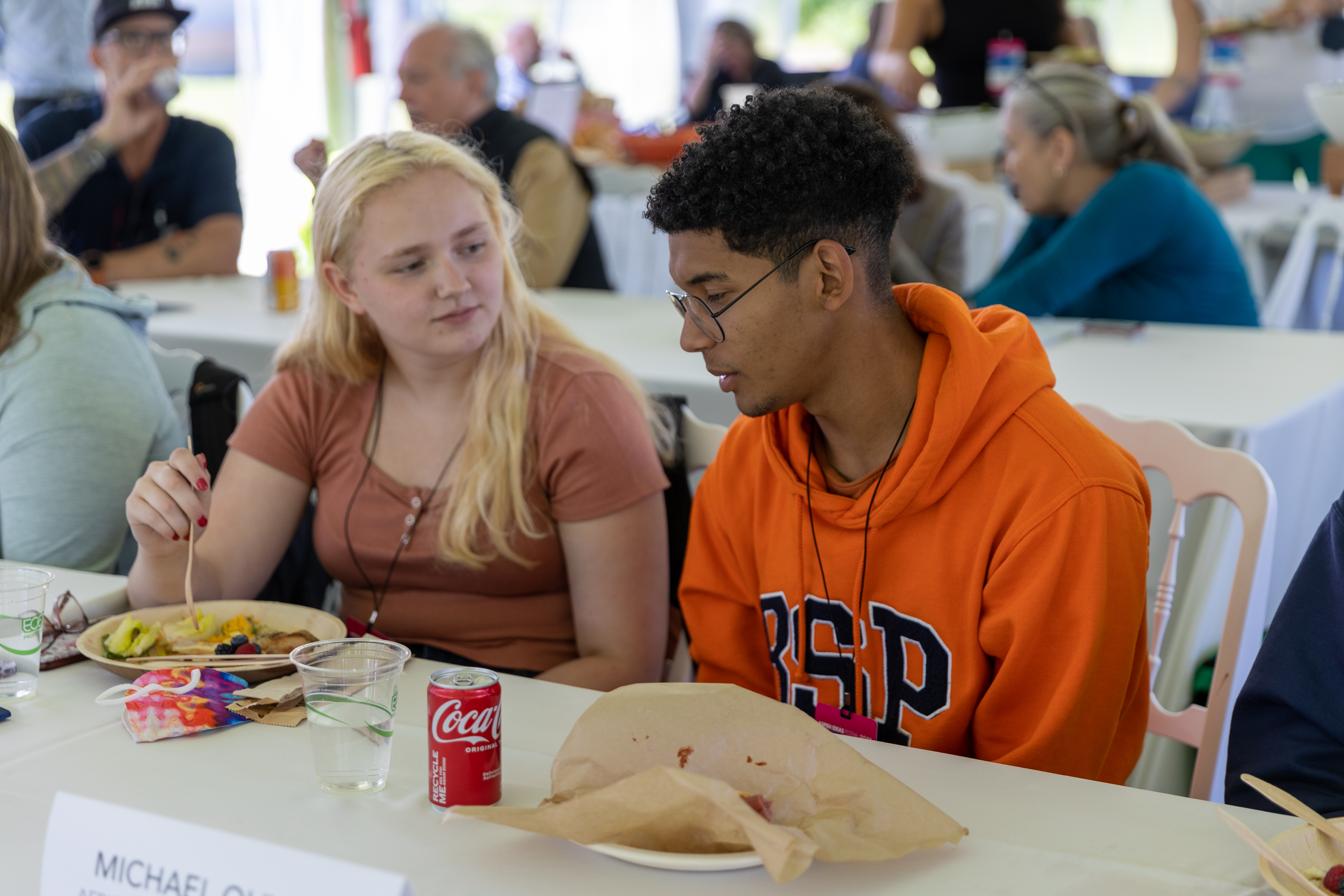 When I first arrived in Aspen, I did not want to start conversations because I worried they would not be received well. However, as I saw great leaders modeling vulnerability, I began to do the same thing. I went from barely speaking to raising the first question at a panel about climate change. The people around us learn how to lead in vulnerability when they see us modeling it.

Every successful leader I met at the Festival, from the Bezos Scholars Program staff to the CEO of IBM, was vulnerable with people they were just getting to know. Their openness helped us connect with them so conversations could go deeper and be productive instead of just surface and cordial. Vulnerability builds trust but can be uncomfortable. Many do not want to be the first person to share something personal or sensitive, but once someone does it becomes easier.

Similarly, leaders need courage. Chris Plutte, Managing Director of Adolescent Programs for the Bezos Family Foundation, took the time at the beginning of our trip to remind the Scholars of a helpful piece of advice, “You can always muster up twenty seconds of courage”. So, when I have a question, even if I think it is not good enough, I gather enough courage for the twenty seconds it takes to ask it. It is not enough to model courage to those around us, we need to be explicit in teaching how to build it. Imposter syndrome, the persistent inability to believe that one's success is deserved or has been legitimately achieved because of one's own efforts or skills, can impact us all. But if we are vulnerable and admit that we need affirmation and support to be courageous, it breaks the mental barrier between most people and courage. So, talking about and modeling the twenty-seconds-of-courage rule affirmed that there is no such thing as a “bad” question and instilled courage in our community.

A major compliment the scholars received at the Festival was that we know there are problems bigger than ourselves. We have a devotion to making the world a better place without expecting to be the rulers of it. This is the hardest attribute to instill when we live in a world full of hubris. The Aspen Ideas Festival did this in two major ways: recognition of physical scale, and recognition of personal power. Nothing makes you feel physically smaller than standing in front of Aspen mountain, it is an awe-inspiring setting. Additionally, the Festival recognizes just how much power each person holds and emphasizes how much larger that power is in groups. For example, the opening session introduced us to topics such as fixing the food system and saving the Amazon rainforest, and what each of us can do about it. Above all, we need to teach the age-old proverb that we do not inherit this world from our ancestors; we borrow it from our children. 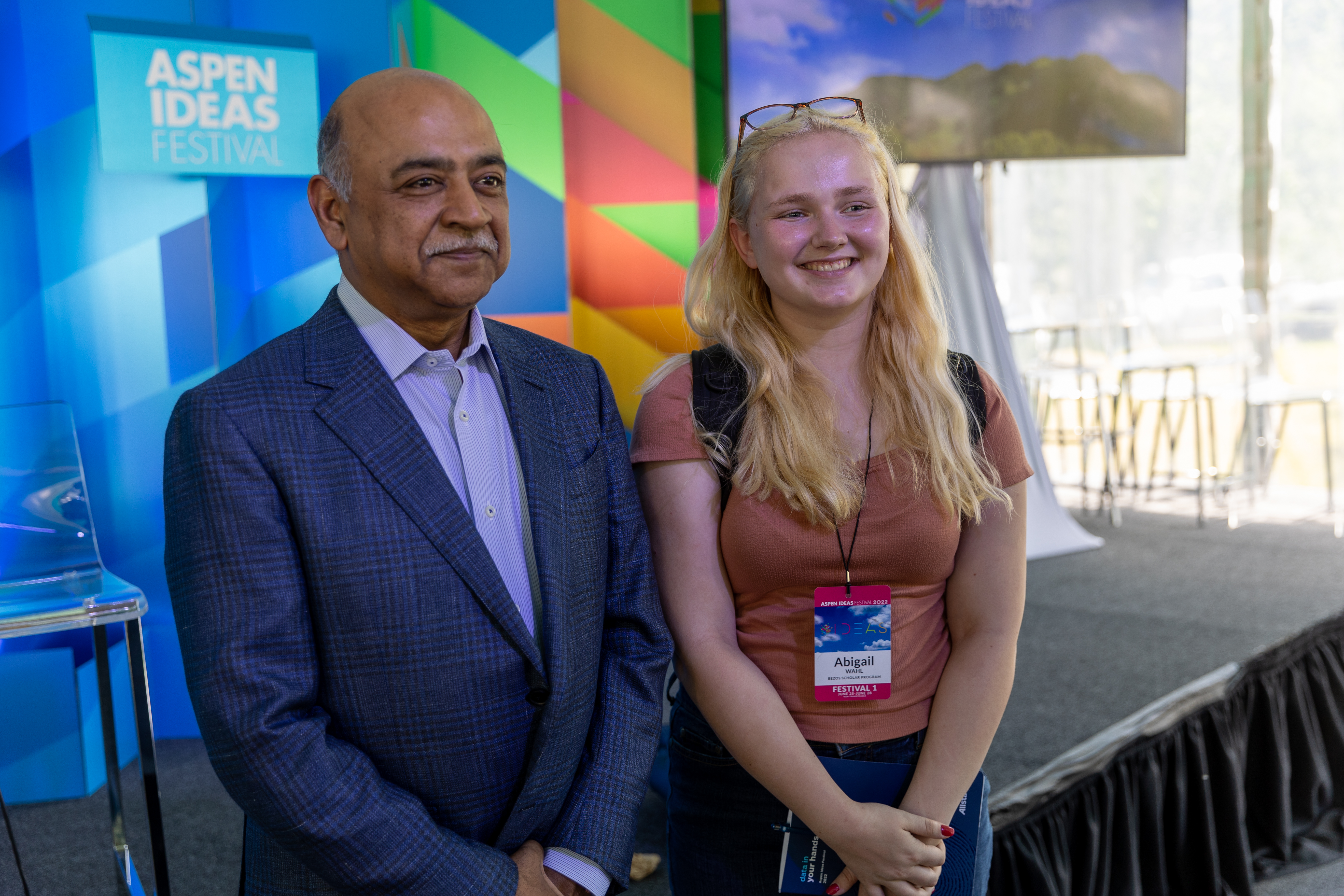 The skills of vulnerability, courage, and humility create strong leaders who can solve problems instead of just identifying them. However, the skills of vulnerability, courage, and humility do not come naturally to most. The Aspen Ideas Festival and the Bezos Scholars Program were both phenomenal opportunities that taught me how to be a leader. Our charge, as youth leaders, is to take what we have learned and spread it around the globe. Leadership can come from anyone, anywhere, so we need to stop ignoring so many folks and invite them in.

Abigail Wahl is a 2022 Bezos Scholar from Stanly County, a rural area in North Carolina. She is passionate about addressing the challenges of reading comprehension in elementary age children and increasing the appreciation for literary arts.